The new production Pontifex of Marta Navaridas & Alexander Deutinger is part III of the thematic series Iconic Rhetorics, which deals with iconic figures of our times. These figures serve the artists as projection surfaces for their choreographic discourse: The relations between gesture and speech, external and internal perception, exposure and fragility are negotiated on stage.

After the previous works of Your Majesties on Barack Obama and Queen of Hearts on Princess Diana, Pontifex takes a close look at Pope Francis.

Pontifex is a reaction to the skillful media portrayals of Jorge Mario Bergoglio, the 266th Pope, aka Francis. On his World Tours, he holds press conferences on airplanes, meets with Heads of States, pays a flying visit to the European Parliament and addresses the UN General Assembly. In 2016, US-Magazine Forbes ranks him as #5 of the Worlds Most Powerful People. Francis polarizes with his critical positions on economic, social and environmental issues. Causing controversies across camps, he shakes the dusty image of the Catholic Church to the core. In all this the question arises: What is this person’s public role? Is he a Superhero-Pop-Pope-Politician? A new left-wing icon? A conservative figurehead? A hologram developed by Sony? 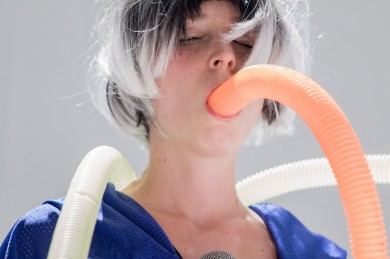 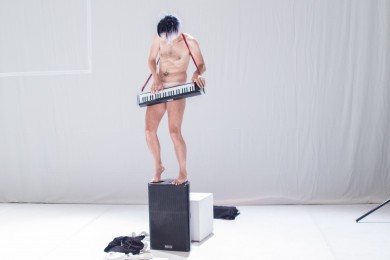 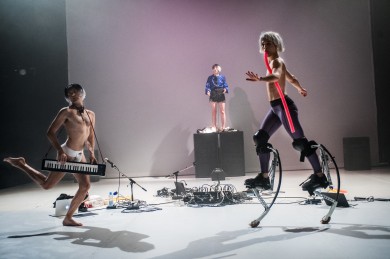